Advantages and Disadvantages of Using a Walkie Talkie 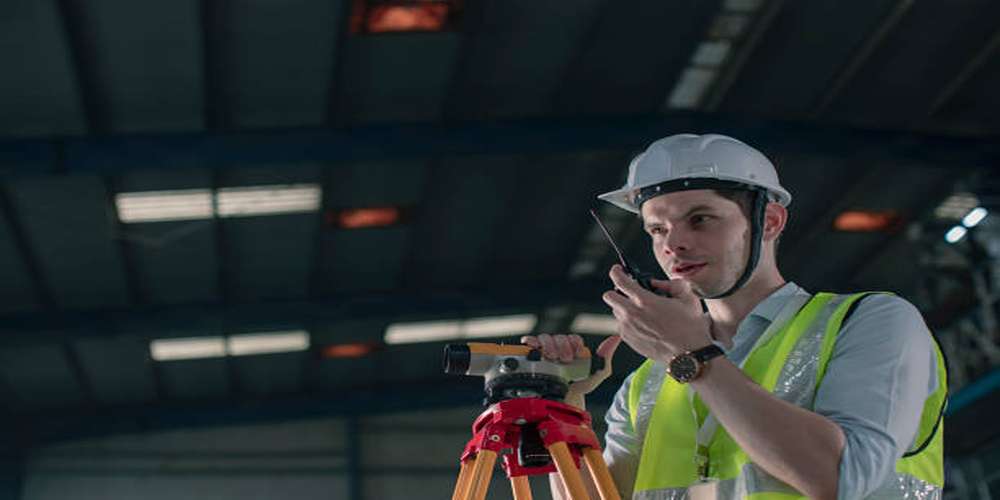 Walkie-talkies are handheld, mobile radios that operate on a single, standardized frequency band to conduct wireless communications. A transmitter/receiver, loudspeaker, antenna that frequently doubles as a microphone when you speak into it, and a button that you “push-to-talk” are all included in each battery-operated device (PTT). Like an intercom, a loudspeaker/microphone essentially performs both functions by switching the electrical circuit connected to and reversing the current. This is possible because a speaker and microphone use a coil of wire, a magnet, and a paper or plastic cone to pick up or generate sound. More advanced walkie-talkies have independent loudspeakers and microphones. The more advanced type is the wifi walkie talkie. However, it is only recommended in areas with an internet connection.

The military eventually made use of the innovations of both inventors. The SCR-300, manufactured by Galvin Manufacturing Corporation, is a well-known walkie-talkie rucksack popularized during World War II (which later changed its name to “Motorola”). Somewhere over 50,000 of these bags were manufactured in the end. The device is a handheld, frequency-modulated radio receiver and transmitter that runs on dry batteries. It was designed for short-range, bidirectional voice communication. In particular, it is designed for soldiers on foot on the battlefield. While referring to distance, “short ranges” meant “much less” when using a shorter antenna and around 5 km (3 miles) when using a larger one. It was quite cumbersome, weighing in at a massive 17 kg (38 pounds)

The Benefits and Drawbacks of Walkie Talkies

Some of the advantages and disadvantages of walkie talkies are self-explanatory, so we did not mention them in this post.

Due to their durability, simplicity, and usability (with only a few parts and functionalities), walkie talkies are excellent for use outside and great for kids (or for children who need to stay in touch with parents, for example, on vacation). They are convenient in areas with poor or nonexistent cellphone network service (in emergencies or disasters, for example). Kids love doing the “over” and “over and out” business, which makes them a lot of fun.

They come in handy when you require a lot of people to listen and only one person to speak at once, as when you’re delivering instructions to campsite workers. They have a good range (usually 5-10 square kilometers or 2-4 square miles), weigh only 100-200g (3.5-7 oz), and have a long battery life.

Most cheap walkie-talkies are analog devices, making them susceptible to interference and relatively simple to eavesdrop on (costlier digital units avoid interference, but only military walkie-talkies often employ encryption to prevent eavesdropping.).

Walkie-talkies are not intended for communication over greater distances. For that, you’ll need a cellphone or a CB radio.

One disadvantage of FRS is that it shares frequencies with GMRS (General Mobile Radio Service), a more structured two-way radio service that employs stronger transmitters. As a result, it’s possible to receive interference from other users’ transmissions.

Top Flavours You’ll Only Get from Exotic Candy

Best Way To Buy The Best Smartwatch For...

The area you can mine Runescape Gold

Signs That You Need to Change Your MSI...

Purchasing a PC: 4 things you must consider

The Various Ways To Print Text Messages On...

Why the Kaufe Smartwatch Is important for you

The Three Most Important Functions of a Smartwatch

How to Tell How Much Storage Podcasts &...

The Three Most Important Functions of a Smartwatch